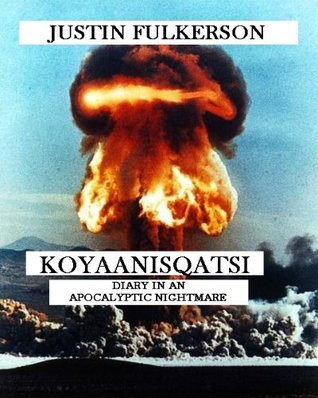 Base Nation: How U.S. Military Bases Abroad Harm America and the World

Flower of the Sea

A Pilgrim and the Greyman